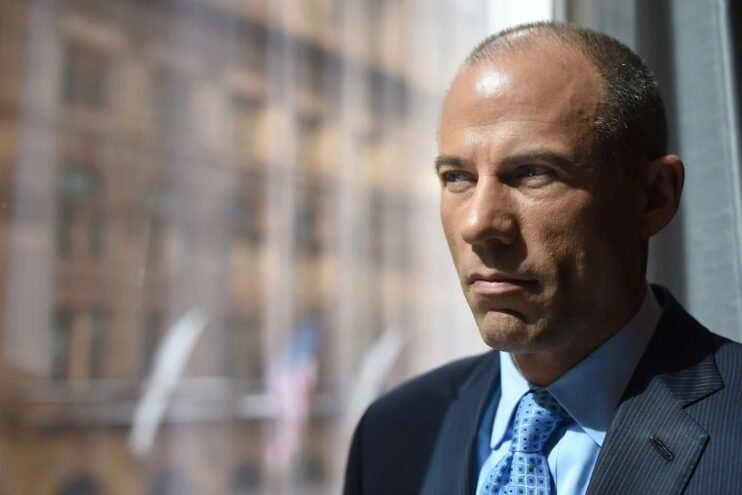 Michael Avenatti, the disgraced lawyer who became a media darling after targeting former President Trump, was sentenced on Monday to 14 years in prison for stealing millions of dollars from his clients and trying to obstruct the IRS from collecting millions in unpaid payroll taxes.

Avenatti’s sentencing comes after he pleaded guilty to four counts of wire fraud and one count of trying to obstruct the administration of the federal tax code in June. Avenatti faced a statutory maximum of 83 years in prison in this case.

United States Attorney Martin Estrada said in a statement after the sentencing:

Michael Avenatti was a corrupt lawyer who claimed he was fighting for the little guy. In fact, he only cared about his own selfish interests. He stole millions of dollars from his clients – all to finance his extravagant lifestyle that included a private jet and race cars. As a result of his illegal acts, he has lost his right to practice law in California, and now he will serve a richly deserved prison sentence.

Avenatti also owed the IRS more than $3 million in payroll taxes from his coffee business but tried to interfere with the IRS’s collection effort.

Avenatti is already serving a five-year prison sentence for stealing nearly $300,000 in book proceeds from his former client, Stormy Daniels, and attempting to extort $25 million from Nike.

Selna also ordered Avenatti to pay nearly $11 million in restitution to four of his clients and the IRS.