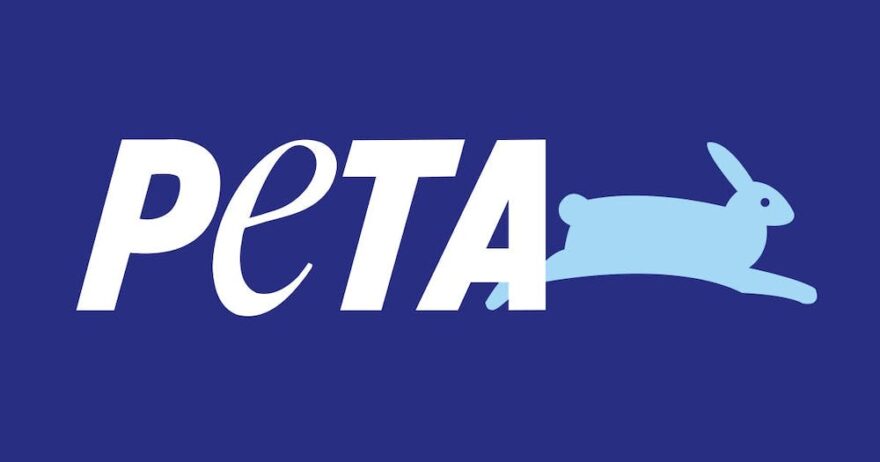 After a press conference in Japan to promote his latest film Avatar: The Way of Water, director James Cameron was slammed by People for the Ethical Treatment of Animals (PETA) over a mild joke about dolphins.

“I love these animals. I love their intelligence. I love their sociability, their ability to connect with us and to interact with us and learn from us,” the director said of dolphins performing stunts in the water while promotional clips from his new film played on a screen behind him. Then he added, “And I’m sure everybody asked their permission to be in the show.”

Humorless PETA responded to Cameron’s comments by sharing a video of the event and tweeting, “Honestly, @JimCameron? No, no one asked the dolphin’s permission to be in the show.”

In the caption of the video, PETA wrote, “Avatar: The Way of Water is about living harmoniously with nature, so why is James Cameron launching it by watching exploited animals at a cruel marine park in Japan?! This is the opposite of appreciating nature.”

“Dolphins should NEVER be ridden, forced to perform, or have their faces stood on,” PETA added.

“Heartbroken,” animal rights activist Ric O’Barry wrote on Instagram. “[Cameron] was my hero. I was actually star struck when he reached out to shake my hand as we walked the red carpet towards to stage of the iconic Kodak Theater to pick up the Oscar. That was ten years ago.”

“That was then. This is now,” he continued. “A promotional video for the new Avatar movie stopped me in my tracks. I just caught the end of the video where the performing dolphins did their final trick.”

“And now I’m watching my hero applaud the pathetic dolphin show he just participated in and apparently enjoyed — why else would one applaud?… This video broke my heart,” O’Barry added.