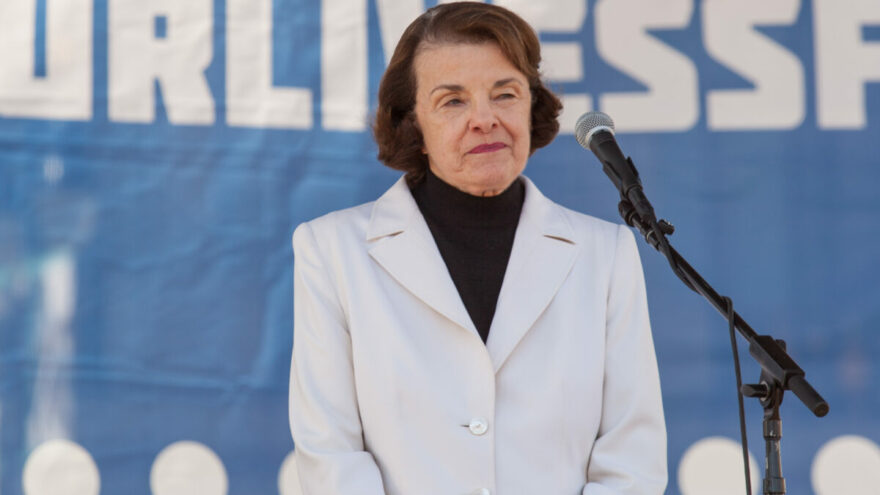 Feinstein cited the January 21, 2023, Monterey Park shooting as the impetus for the reintroduction of the “assault weapons” ban. “We were tragically reminded this weekend of the deadly nature of assault weapons when a shooter used one to kill 11 people and injure 9 more at a Lunar New Year celebration in California.”

In addition to banning the “sale, manufacture, transfer and importation” of 205 specific firearms, Feinstein’s bill requires “a background check on any future sale, trade or gifting of an assault weapon covered by the bill.” (This would apply to guns grandfathered in, if the bill were to become law.)

Her bill also contains an addendum to “[prohibit] the sale of assault weapons to individuals under 21,” which would not have prevented the suspected gunman from possessing the gun used in this attack. The alleged Monterey Park attacker was 72 years old and Monday’s alleged Half Moon Bay attacker was 67 years old.