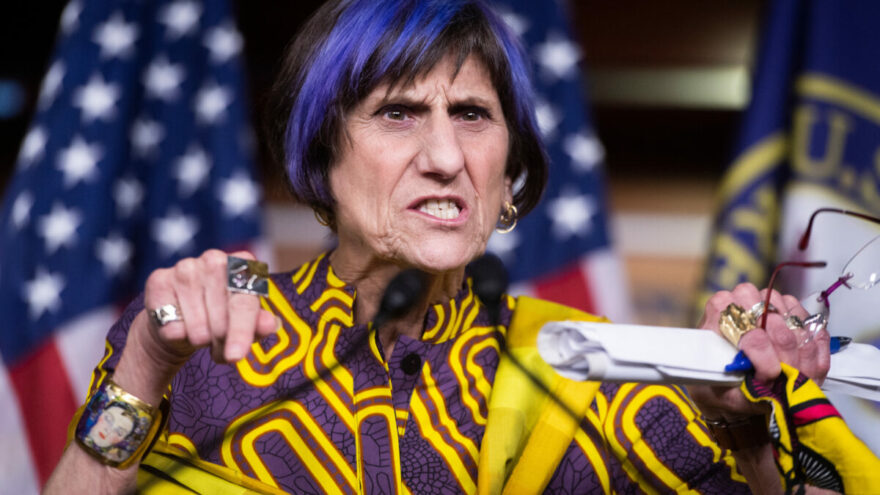 During a hearing of a subcommittee of the House Appropriations Committee on Tuesday, Rep. Rosa DeLauro said the Hyde Amendment, which bans taxpayer funding of most abortions is a “discriminatory policy” because many women of color lack the funding to obtain an abortion.

DeLauro said in her opening statement that even though “Roe vs. Wade is the law of the land… for too long, some women in this country have been denied their right to an abortion… We know that without insurance coverage of abortion, a legal health care procedure, they face costs more than $500 on average, but can exceed $1,000 depending on where they live, and the type of abortion. This does not include out of pocket expenses like childcare, time off from work and travel. These costs are prohibitive for too many women.”

Ranking member Rep. Tom Cole (R-OK), however, noted that the Hyde Amendment “has saved the lives of over two million people since it was first adopted in 1976, most of them people of color.” He added that, prior to the enactment of the Hyde Amendment, the Medicaid program was paying for nearly 300,000 abortions each year, and that the provision now enjoys bipartisan support.

“The Hyde Amendment protects the conscience rights of the great majority of Americans who are opposed to publicly funded abortion for religious, moral, or simply fiscal reasons,” he said.

“It’s not racist to preserve black lives,”  observed Christina Bennett, communications director of the Family Institute of Connecticut, regarding the devastating effects of abortion on the black community.
“This hearing is more evidence that the abortion industry is looking to cash in on their political investment in this election,” said Kristan Hawkins, president of Students for Life of America Action, in a statement. “The vast majority of the abortion vendors have set up shop in minority neighborhoods…” Hawkins said. “Though they are only 13% of the female population, African Americans made up 38% of all abortions tracked in 2016.”