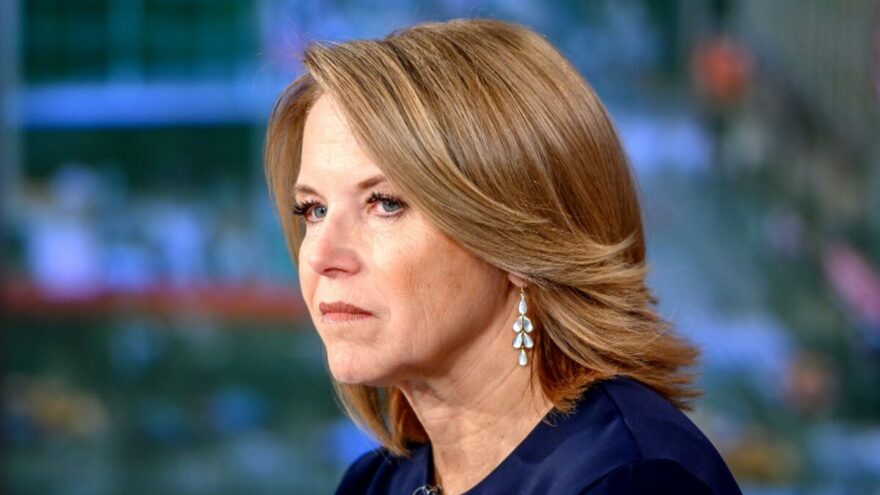 In her new memoir Going There, longtime TV propagandist Katie Couric admitted that she edited comments critical of national anthem kneelers from the now-deceased Justice Ruth Bader Ginsburg (RBG) for her 2016 interview with Yahoo! News, ostensibly to protect her from public backlash.

In the interview, Ginsburg called the anthem protests “dumb and disrespectful,” but Couric omitted Ginsburg reportedly condemning the protesters for showing “contempt for a government that has made it possible for their parents and grandparents to live a decent life.”

Ginsburg added, “Which they probably could not have lived in the places they came from…as they became older they realize that this was youthful folly. And that’s why education is important.”

Couric admits in her memoir that she believed the then-83-year-old just was too “elderly and probably didn’t fully understand the question.” Actually, it’s pretty clear RBG understood it very well.

Couric further describes struggling with putting her journalistic integrity over “personal politics,” saying the celebrated feminist Justice’s comments were “unworthy of a crusader for equality.” Saying she “lost a lot of sleep over this one,” Couric asserts that she “wanted to protect” the justice over an issue that might have been a “blind spot” for her.

This is how the biased, activist, progressive news media shape their side’s narrative and protect their radical agenda.