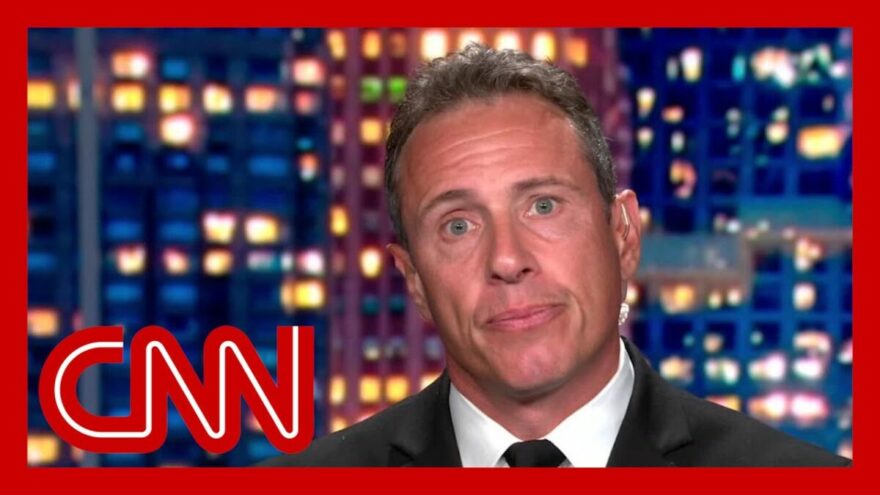 Back in March and April of last year, Dean lost her in-laws, both of whom were New York nursing home residents, to COVID-19. Dean believes disgraced former Gov. Andrew Cuomo was responsible because he had issued an executive order requiring nursing homes to accept patients still infected with the virus.

Dean launched what Nolte calls “a righteous crusade” against Cuomo and the complicit media, who covered up Cuomo’s lethal incompetence. According to The New York Post, Chris Cuomo subsequently texted his brother’s staff, asking how he could go after “this Fox weather bitch… Any help painting her as a far right crazy?”

He also reportedly participated in calls with the governor’s staff about how to hit back at Dean by focusing on her political leanings, even though as a meteorologist, her work is not political.

Nolte concludes correctly: “This is exactly who these people are. This is exactly who staffs the corporate media. They are all a mob of venomous, venal, dishonest activists, which is why it took so long for CNN to fire Cuomo. But, you see, this is what CNN loved about him: his shameless and ruthless willingness to lie in pursuit of The Cause.”