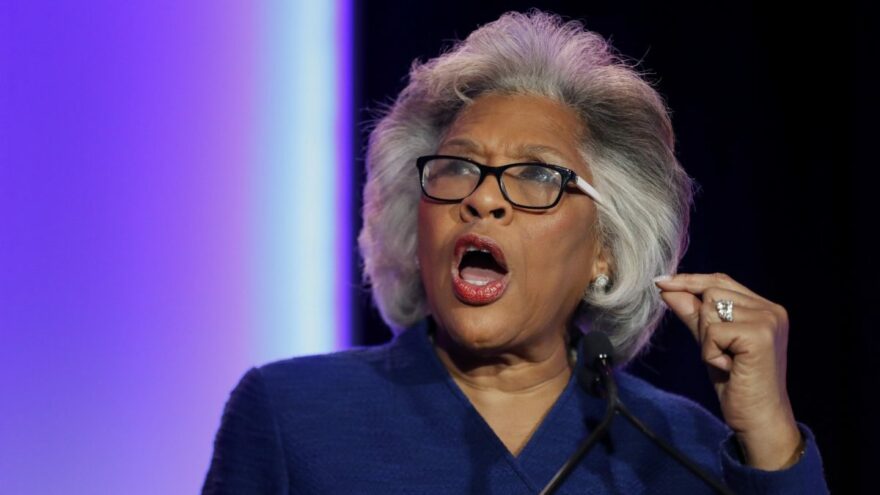 Members of the Congressional Black Caucus are urging President Joe Biden to declare a national emergency after the Supreme Court voted to overturn Roe v. Wade.

“Every day we wait to respond is a day wasted in mitigating the public health crisis that Roe’s dismantling will catalyze,” the members wrote in a letter.

“The hands of time have once again been turned back,” said Chairwoman and Rep. Joyce Beatty (D-N.Y.). “Let me be very clear: government-mandated pregnancy is not pro-life, it is pro-policing of women’s bodies. We have seen what life was like pre-Roe v. Wade, and America cannot afford to go back.”

Yes, let’s do be very clear: the government is neither “mandating” pregnancy nor policing women’s bodies, but facts just get in the way of the left’s fear-mongering narrative.

Beatty added on Twitter, “More than anything, I am worried for the people who need an abortion, and who will no longer be able to access one, or, worse yet, will be criminalized for seeking out services. A woman’s right to choose should be non-negotiable. It is vital we pass federal legislation to secure access to reproductive care.”

First, a woman does have the right to choose — to choose whether to have sex and risk pregnancy. Second: a woman still has the right to choose abortion in states that will vote to legalize it, and many will. Third: abortion is not “reproductive care”; it’s infanticide, which is the real public health crisis in this country.