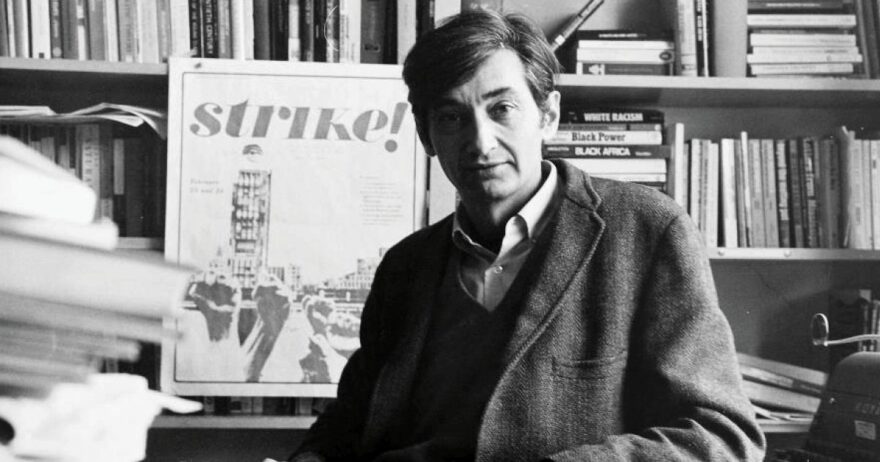 The Catholic League reported that it is taking Monday off to honor Columbus Day, not “Indigenous Peoples” Day, noting that the attacks on Columbus and the day set aside to honor his memory were inspired by the late leftist historian Howard Zinn.

Bill Donohue, president of the Catholic League, wrote a three-part series on Columbus and the origins of the attacks on the man and the day intended to honor his achievements. He observed, “The fact is that many professors, especially in the humanities and social sciences, hate Western civilization; they have a particular animus against the United States…

Donohue credited communist propagandist Howard Zinn’s book A People’s History of the United States with being the “inspiration behind the attacks on Columbus Day and the one most responsible for replacing it with Indigenous People’s Day.”

Donohue warned that “a country that cannot agree on who to honor is in trouble… When a nation’s historically renowned figures become part of our throw-away culture, it does not bode well for instilling patriotism in young people.”