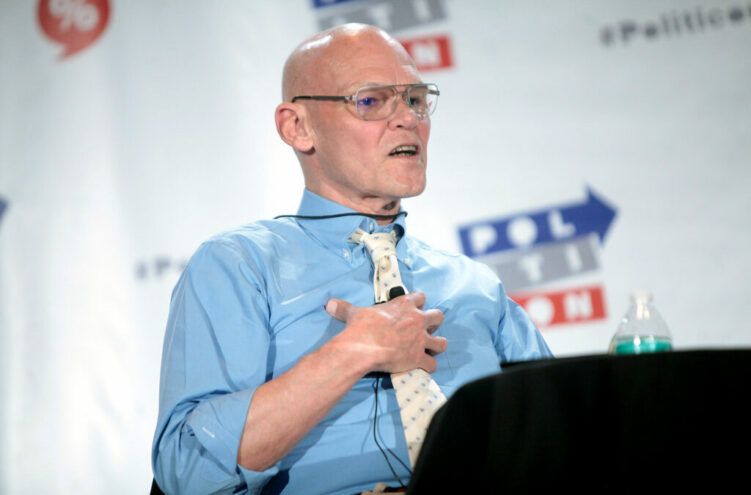 In a recent interview with Vox, cranky old Democrat strategist James Carville complained that Democrats are “too damn emotional” and waste resources on “hopeless” races.

“Just look at how Democrats organize and spend money,” Carville stated. “For Christ’s sake, [South Carolina Democrat] Jaime Harrison raised over $100 million only to lose his Senate race to Lindsey Graham by 10 points. Amy McGrath runs for Senate in Kentucky and raises over $90 million only to get crushed by Mitch McConnell.

“They were always going to lose those races, but Democrats keep doing this stupid shit. They’re too damn emotional,” he continued. “Democrats obsess over high-profile races they can’t win because that’s where all the attention is. We’re addicted to hopeless causes.”

“I’m telling you, if Democrats are worried about voting rights and election integrity, then these are the sorts of races they should support and volunteer for, because this is where the action is and this is where things will be decided,” he asserted.

Carville is right that Democrats should focus on combating Republican voter integrity legislation — because such legislation curbs the massive voter fraud progressives need to win elections.