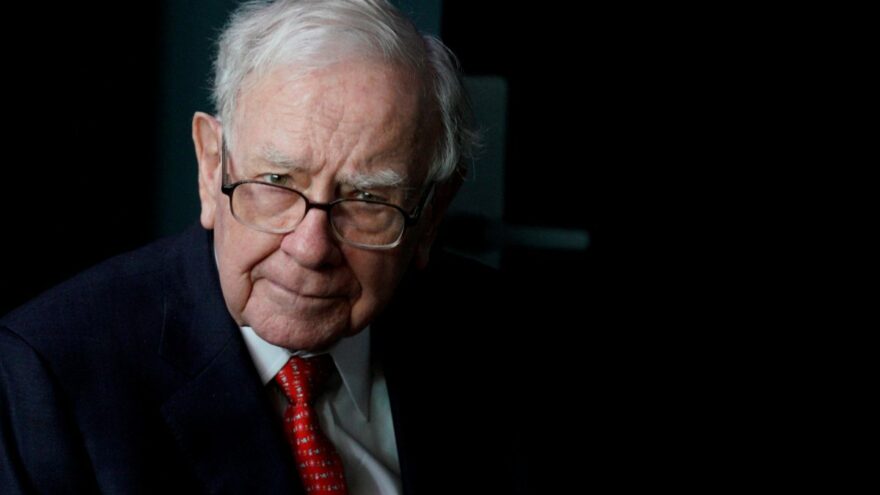 Billionaire Warren Buffett announced Wednesday that he would donate $4.1 billion in shares from Berkshire Hathaway, the multinational conglomerate of which he is CEO, to five left-wing foundations.

“Today is a milestone for me,” Buffett said. “In 2006, I pledged to distribute all of my Berkshire Hathaway shares — more than 99% of my net worth — to philanthropy. With today’s $4.1 billion distribution, I’m halfway there.”

The NoVo Foundation, which works to end violence against women, also “seeks to foster a transformation in global society from a culture of domination and exploitation to one of equality and partnership.”

The Howard G. Buffett Foundation seeks to “catalyze transformational change to improve the standard of living and quality of life, particularly for the world’s most impoverished and marginalized populations.”

The Susan Thompson Buffett Foundation, formerly just the Buffett Foundation until it was renamed for Warren’s late wife, funds college scholarships but is quietly one of the nation’s largest contributors to pro-abortion and population control entities.

The Bill & Melinda Gates Foundation, meanwhile, is well-known for its work on left-wing, globalist initiatives including gender issues, equity, vaccination, and more.

And yet the left always paints Republicans as the party of politically influential wealth.