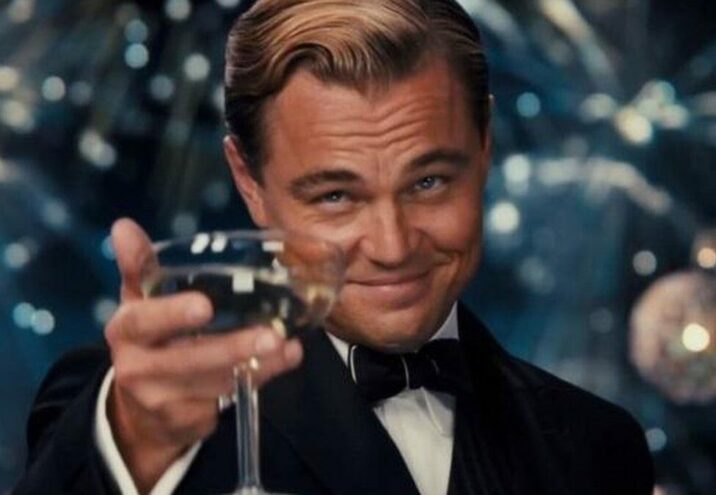 The jet-setting DiCaprio tweeted, “Brazil is home to the Amazon and other ecosystems critical to climate change. What happens there matters to us all and youth voting is key in driving change for a healthy planet. For more on voter registration in Brazil before May 4, visit http://olhaobarulhinho.com.”

Bolsonaro returned fire on Friday by dismissing DiCaprio as a tool of “crooks who serve foreign special interests.” He added some applause for DiCaprio’s performance in the 2015 film The Revenant – the movie in which Leo gets savagely mauled by an angry bear: “Thanks for your support, Leo! It’s really important to have every Brazilian voting in the coming elections. Our people will decide if they want to keep our sovereignty on the Amazon or to be ruled by crooks who serve foreign special interest. Good job in The Revenant!”

Bolsonaro further dinged DiCaprio for hypocrisy and slipshod environmental research: “By the way, the picture you posted to talk about the wildfires in the Amazon in 2019 is from 2003. There are people who want to arrest Brazilian citizens who make this kind of mistake here in our country. But I’m against this tyrannical idea. So I forgive you. Hugs from Brazil!“