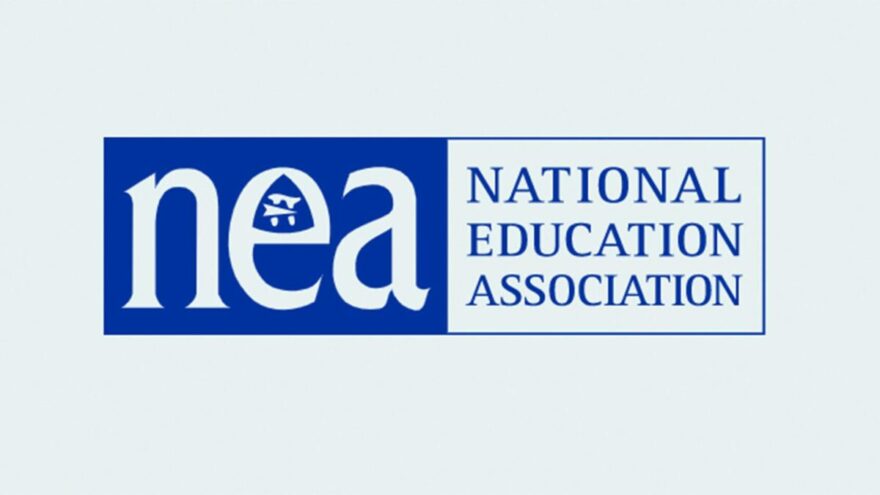 The letter explains a measure was passed at the NEA 2022 Representative Assembly that would allow the organization to “spend $140,000 to create an “enemies list.” It also notes the list would consist of groups “actively working to diminish a students’ right to honesty in education, freedom of sexual and gender identity, and teacher autonomy.”

The Senators blasted America’s largest labor union, which has over three million members working in public education, for being “more concerned with advancing a ‘social justice’ agenda instead of meeting the needs of children and students who are experiencing catastrophic learning challenges.”

The Senators noted the NEA’s measure is, unlike others, not publicly available, and requested a copy of the content of the measure and inquired about the specific purpose of the “enemies list.”

An enemies list is not exactly what one would expect from a teachers union, unless that union is devoted not to education but to indoctrination.