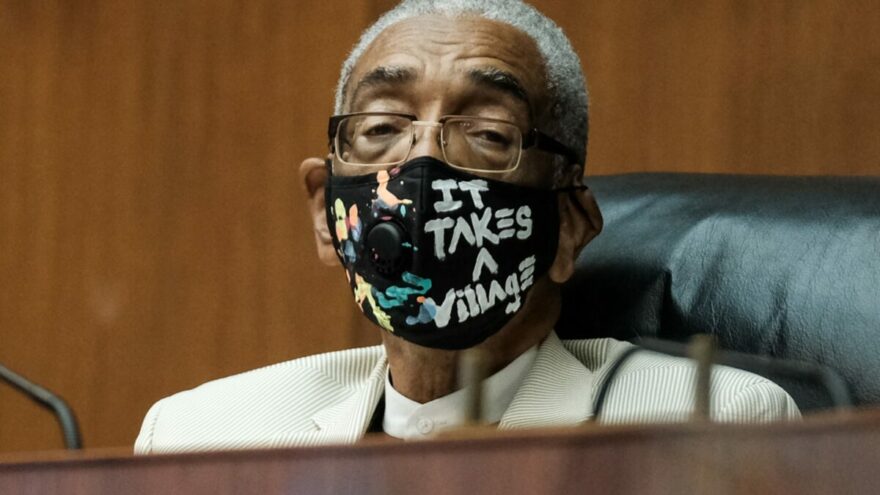 NBC Chicago reported on Monday that longtime Democrat Rep. Bobby Rush (IL) — communism enthusiast, former Black Panther Party co-founder, and advocate of “offensive violence against the power structure” — is retiring from Congress at the end of his term and will not seek reelection.

That makes him the twenty-fourth Democrat to announce an exit from the House at the end of this year, dangerously thinning the Democrat majority in the House after the midterm elections.

An unabashed admirer of the late communist dictator Fidel Castro, Rush has voted far left on every bill and issue in the course of his long career, including the so-called bipartisan infrastructure bill earlier this year and the astronomically expensive Build Back Better Act, designed to fundamentally transform the United States and subvert its capitalist prosperity.

Rush’s career in office has been plagued with corruption, support for violent radical leftists and antisemitic loons like Louis Farrakhan, and race-mongering hatred of the United States. His retirement is America’s gain.