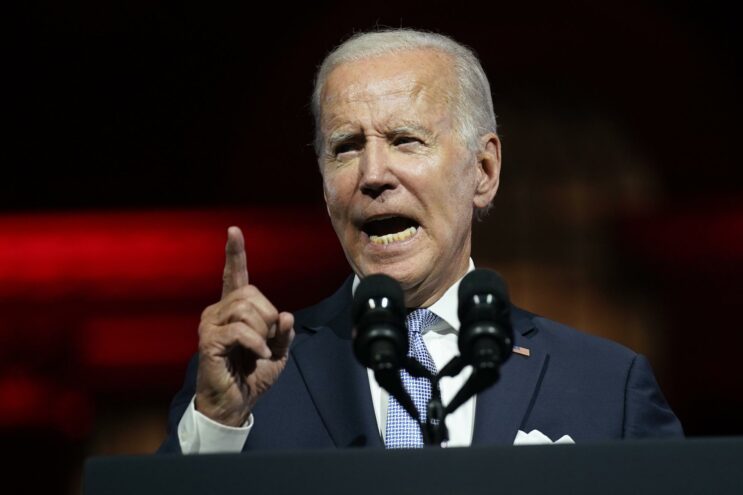 President Joe Biden escaped winter’s chill with a trip to St. Croix in the U.S. Virgin Islands, where he and First Lady Jill are staying at the home of wealthy donors, according to the Daily Wire.

The Bidens will celebrate New Year’s Eve in the tropics as much of the country digs itself out of a massive Arctic blast and flight cancellations leave thousands of travelers stranded.

“As they have done previously, the President and the First Lady are staying at the home of their friends Bill and Connie Neville,” the White House told reporters. Bill Neville is a tech executive and his wife Connie is a self-employed designer.

The Bidens are not paying to stay at the villa, which has an in-ground pool and direct beach access, and their vacation comes a few weeks after the Nevilles’ names appeared on the celebrity-packed guest list for the president’s first state dinner with French President Emmanuel Macron on December 1.

Federal Election Commission records show more than $10,000 in contributions in 2020 by “William” Neville and Connie Neville from the Virgin Islands to Biden for President, the Biden Victory Fund.

“Hunter’s laptop and other evidence show Biden’s record of converting his public office into private gain,” said Judicial Watch President Tom Fitton, according to the New York Post. “So it is no surprise Biden is getting a free luxury vacation from a wealthy donor who ‘coincidentally’ received primo White House state dinner tickets.”