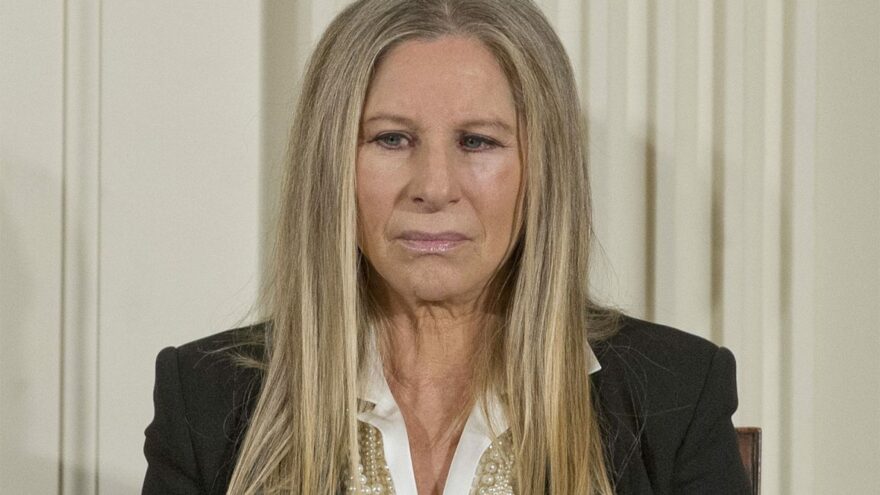 Sunday on Twitter, Democrat mega-fundraiser and former entertainer Barbra Streisand fear-mongered to her social media followers that the Republican Party is trying to establish “an authoritarian state.”

“The GOP no longer believes in free and fair elections. This is why they are taking away the rights of voters. They want an authoritarian state,” Streisand tweeted.

This is the urgent Democrat narrative now, as states across the country try to protect against voter fraud with election integrity bills: that the GOP is trying to suppress minority votes. This is a bald-faced lie, as anyone who bothers to read the bills can attest. Streisand and her fellow travelers are liars.

In addition to propaganda, she is spouting her party’s typical projection: it is the Democrats, not Republicans, who are proving they want an authoritarian state, and that aim necessitates demonizing the right as the real threat to democracy.