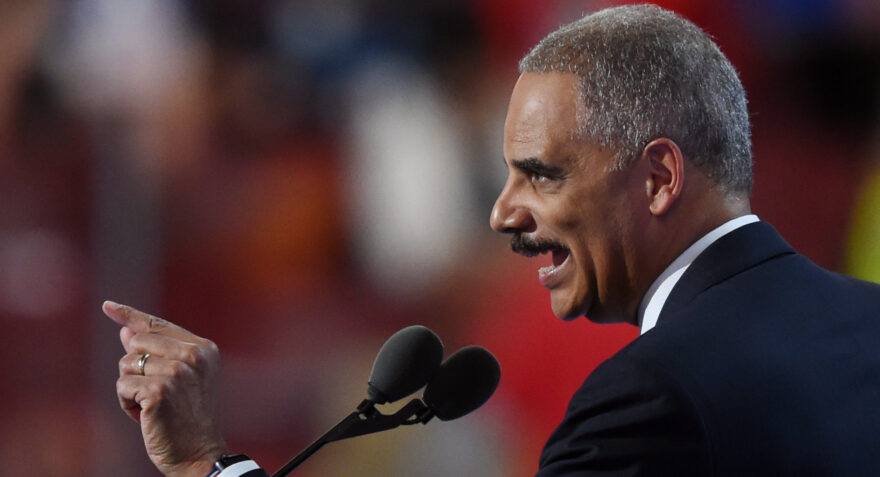 The letter said, in part:

The ATF responded to Jordan by letting him know they would not destroy the firearms. The House Judiciary GOP responded to the ATF’s reversal by tweeting, “The agency reversed course and informed us that it will now preserve the evidence related to the Obama/Biden scandal.”

Jordan noted that the continued existence of the evidence is paramount, as “there is still ongoing litigation in Mexico” concerning Fast and Furious.

Moreover, Jordan pointed out that the gunrunning scheme failed to result in the arrest of drug cartel leaders, which was the ubiquitous goal of the operation, and it resulted in the death of Border Patrol agent Brian Terry.