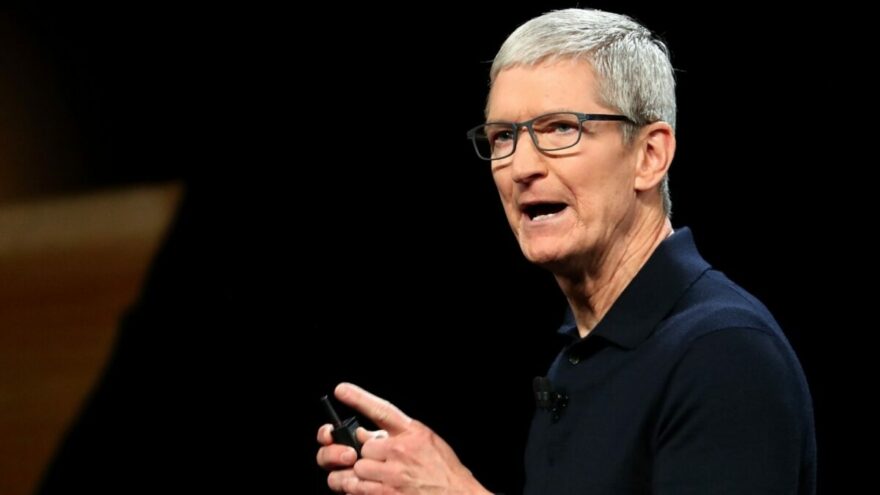 In a preview clip from his upcoming interview on Fox News Sunday, Apple CEO Tim Cook argued that Apple suspended the conservative social media platform Parler from its App Store last week because “free speech and incitement to violence” do not have “an intersection.”

“We have only suspended [Parler members],” Cook reassured viewers. “So if they get their moderation together, they would be back on there.”

By getting their moderation together, Cook means that when Parler conforms with Big Tech’s suppression of conservative voices and content, it will be allowed back in business.