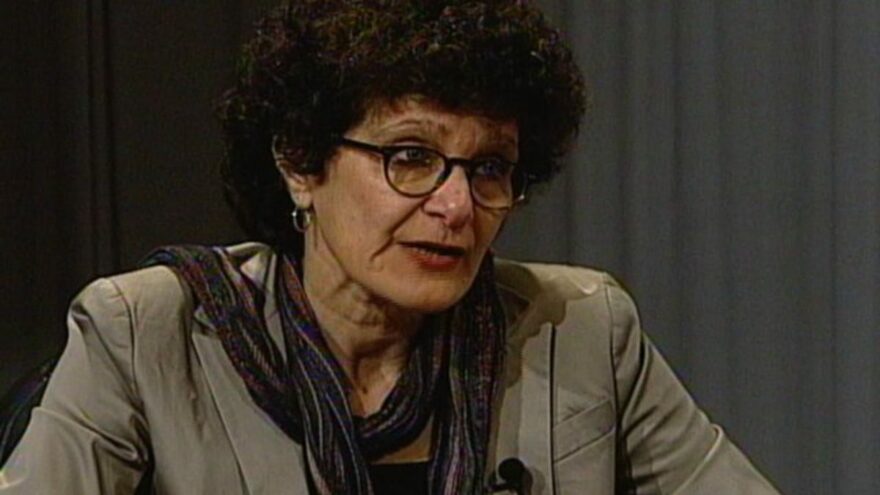 Breitbart News reports that last summer, online mega-marketplace Amazon announced a $10 million donation for “organizations supporting justice and equity,” including a donation directly to the Black Lives Matter (BLM) Global Network Foundation, which at the time was sponsored by Thousand Currents, a non-profit whose vice-chairman is convicted left-wing terrorist Susan Rosenberg.

Rosenberg, a former member of the Weather Underground, came to national prominence as a central figure in the May 19 Communist Organization, a group responsible for a series of violent incidents in the late 1970s and early 1980s. That included a Brinks armored truck robbery in 1981 which resulted in the murders of two policemen and a security guard.

The group also claimed responsibility for a series of bombings, including at the U.S. Capitol, an FBI office, the Israel Aircraft Industries building, and the South African consulate in New York, D.C.’s Fort McNair and Navy Yard over a 20-month period.

In 1979, the group helped break Willie Morales, a Puerto Rican nationalist responsible for a series of deadly bombings, out of New York’s Metropolitan Correction Center. They also assisted in the jailbreak of Joanne Chesimard aka Assata Shakur, a radical black nationalist convicted for the 1971 murder of a New Jersey State Trooper. Morales and Chesimard, now living in Cuba, are both on the FBI’s list of Most Wanted Terrorists.

Rosenberg was eventually apprehended while helping to load 740 pounds of explosives and an arsenal of weapons into a storage locker near Philadelphia. She was sentenced to 58 years in prison before being granted clemency by President Bill Clinton.

And Amazon and BLM are in bed with this unrepentant domestic terrorist.