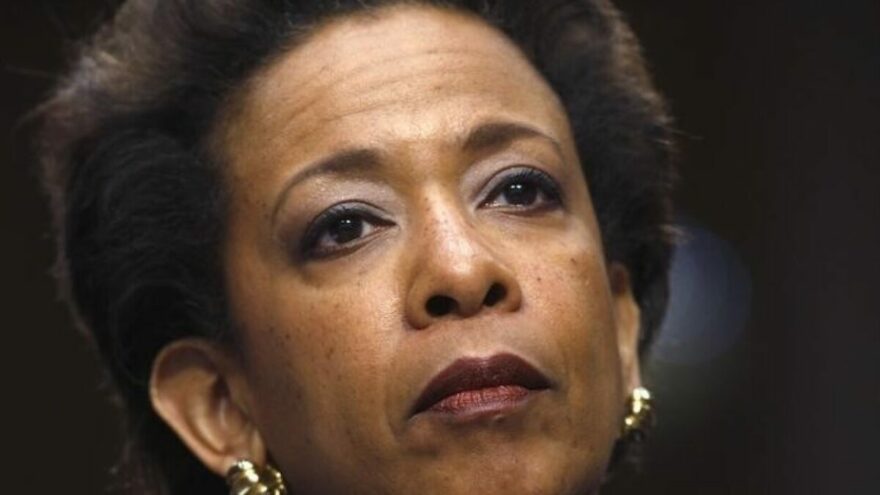 CNBC reports that the e-commerce giant Amazon will be conducting a “racial-equity audit” of its hourly workers, led by former Attorney General Loretta Lynch, following calls by shareholders to provide more transparency about how company policies affect diversity, equity, and workplace conclusion.

In a recent securities filing, Amazon stated that the audit will evaluate “any disparate racial impacts on our nearly one million U.S. hourly employees resulting from our policies, programs and practices.” The audit will  be conducted by the law firm Paul, Weiss, Rifkind, Wharton & Garrison, and led by Lynch, a partner at the firm.

Recently, New York State Comptroller Thomas DiNapoli refiled a proposal for a racial-equity audit to be voted on at Amazon’s next shareholder meeting which is set to take place next month. The shareholder proposal states:

Amazon has taken some measures to address racial justice and equity, including committing financial resources and publishing workforce diversity data.

However, Amazon faces controversies, some significant, that pose various risks and raise questions related to the company’s overall strategy and the company’s alignment with its public statements.