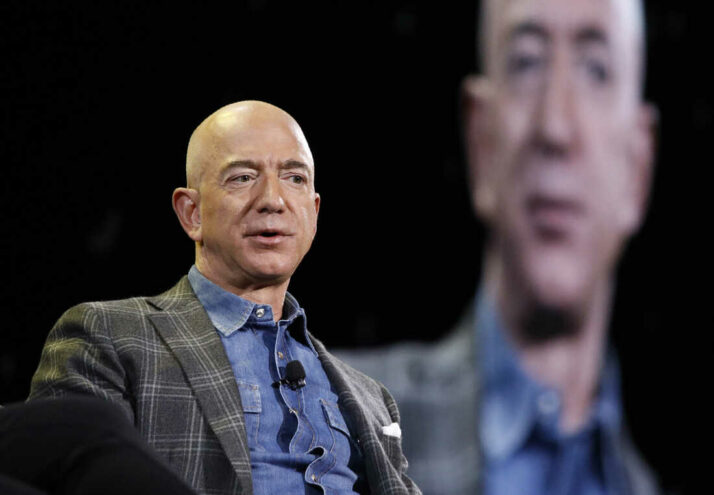 Breitbart News reports that Jeff Bezos‘ e-commerce giant Amazon has failed in its recent efforts to overturn a union vote at its JFK8 facility in Staten Island.

Engadget reports that a regional director with the National Labor Relations Board (NLRB) has rejected Amazon’s request. The JFK8 facility became the first unionized Amazon warehouse in the US after an April 2022 vote, with workers voting 2,350 to 1,912 in favor of joining a union.

Amazon contested the outcome, claiming “inappropriate and undue influence” from the NLRB and accusing Amazon Labor Union organizers of intimidating staff into supporting unionization. In an effort to have the decision overturned, the company also presented its case to Cornele Overstreet, a regional director with the NLRB.

But according to Overstreet, Amazon did not provide enough evidence of improper behavior to support annulling the election results. He concurred with the labor board hearing officer’s recommendation to uphold the union vote made by JFK8.

The NLRB’s decision is a significant setback for Amazon, which has long been criticized for how it treats its employees. The business is alleged to have fostered a culture of intimidation and fear, and employees have spoken out about feeling highly stressed out and under pressure to meet inflated productivity goals.